DECT stands for Digital Enhanced Cordless Technology. Dect phones are cordless phones and widely used in wireless phone system. Dect Phones allow you to walk and talk, or make and take calls from another room. Unlike corded phones, Dect Phones require a separate base unit to function. In a single handset, the base and charging unit are usually combined into a single device. Any extra handsets will typically come with their own charging cradle.

Dect Phones are widely used for residential, and business cordless phone communications. They can be significant for businesses that require work force mobility in work place. Designed for short-range use as an access mechanism to the main networks, DECT technology offers cordless voice, fax, data and multimedia communications, wireless local area networks and wireless PBX.

Designed for office and industrial environments, Avaya Dect Phones deliver high-security, high-quality voice communications over a dedicated, encrypted wireless network. Avaya Dect Phones are specially developed to cover a broad spectrum of user requirements. These units allow you to introduce the power and productivity enhancing features of IP telephone technology to your wireless local area network, all while keeping mobile and on the move. Features such as the ability to put calls on hold, dial from and search within corporate directories, make call transfers, conference in other colleagues or third parties and more.

Flexibility: Avaya offers high-quality wireless voice communication with which you can roam within a building or a campus. 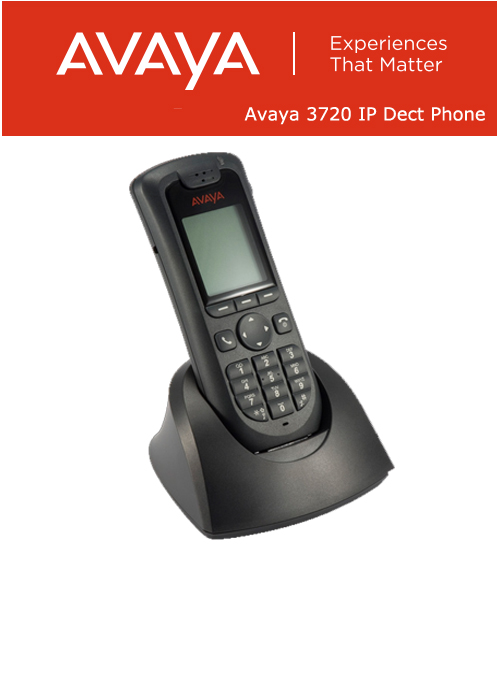 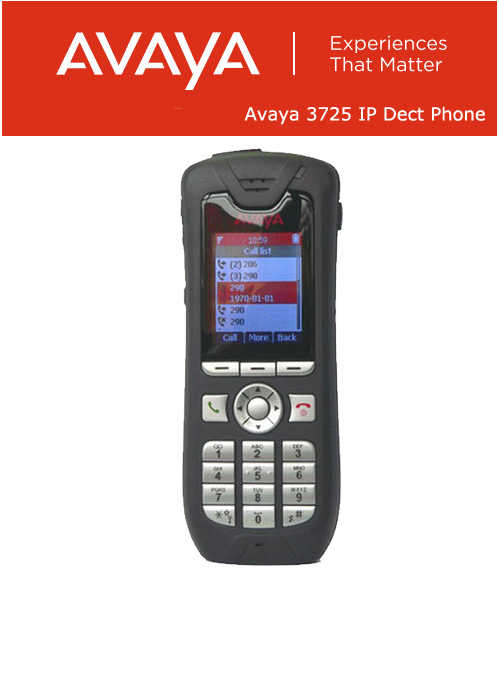 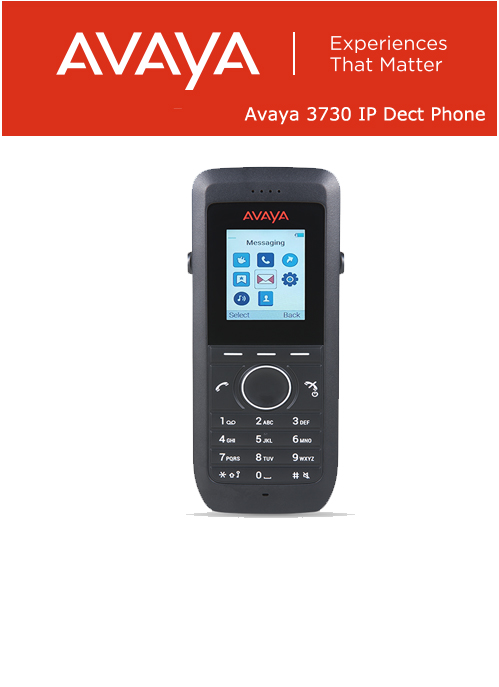 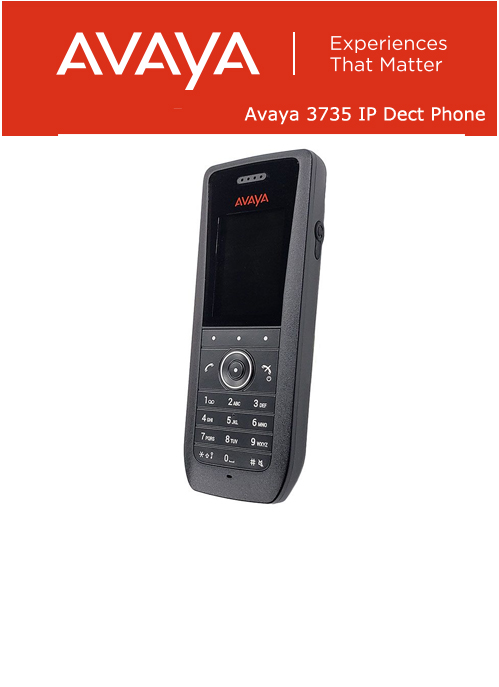 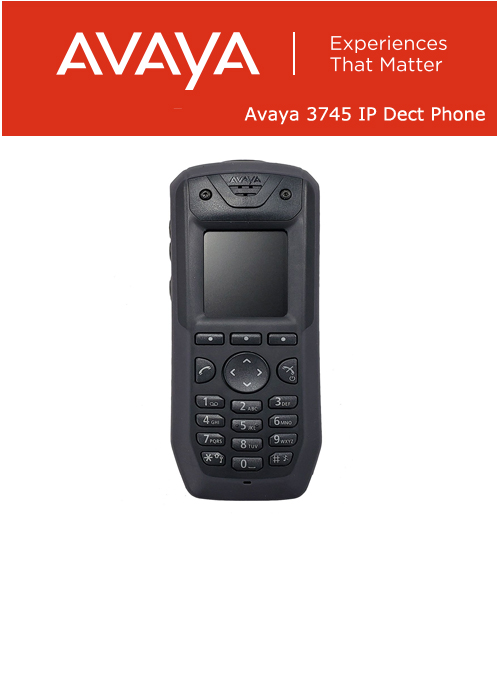 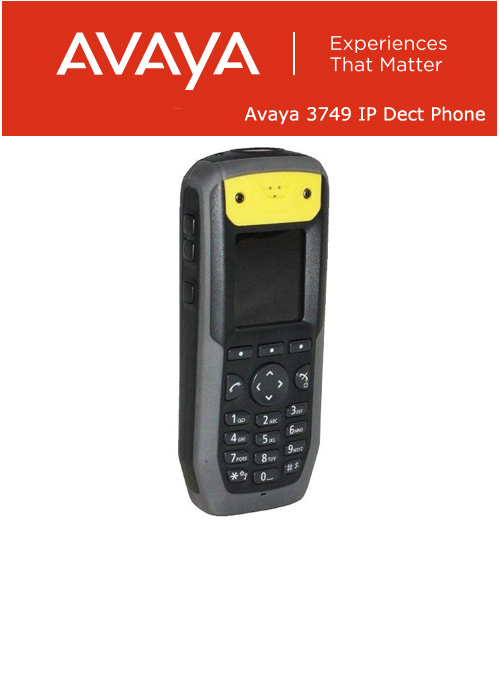