It is a brand name for a group of server operating systems released by Microsoft. It includes all Windows operating systems that are branded “Windows Server”, but not any other Microsoft product. The first Windows server edition to be released under that brand was Windows Server 2003. However, the first server edition of Windows was Windows NT 3.1 Advanced Server, followed by Windows NT 3.5 Server, Windows NT 3.51 Server, Windows NT 4.0 Server, and Windows 2000 Server. Windows 2000 Server was the first server edition to include Active Directory, DNS Server, DHCP Server, Group Policy, as well as many other popular features used today.

Everything revolves around data in business today. Our email, documents, databases, customer lists—everything that we need to do business well, is data. That data is critical to us. From where is this data being pushed and pulled? What enables the mechanisms and applications running on the client operating systems to interface with this data? What secures these users and their data?

Servers are what we use to build the fabric upon which we trust our data to reside.

We traditionally think about servers using a client-server interface mentality. A user opens a program on their client computer, this program reaches out to a server in order to retrieve something, and the server responds as needed. This idea can be correctly applied to just about every transaction you may have with a server. When your domain-joined computer needs to authenticate you as a user, it reaches out to Active Directory on the server to validate your credentials and get an authentication token. When you need to contact a resource by name, your computer asks a DNS server how to get there. If you need to open a file, you ask the file server to send it your way.

Servers are considered to be the brains of our operation, and often by doing so transparently. In recent years, major steps have been taken to ensure resources are always available and accessible in ways that don’t require training or a large effort on the part of our employees. 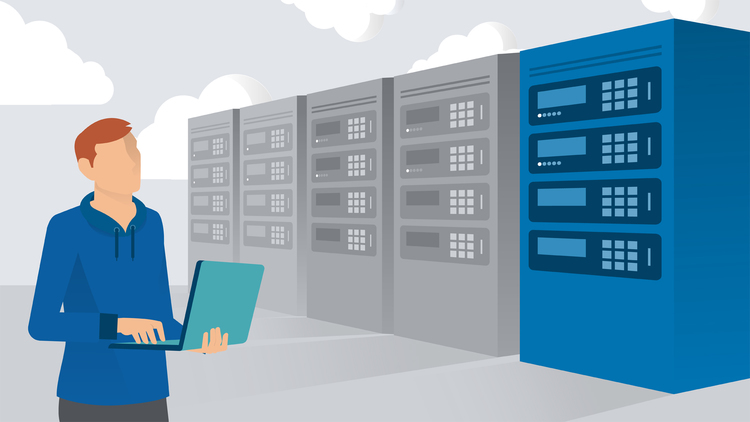 The team at DSI Dubai are highly trained and qualified professionals that will lead you from the front in purchasing, designing, and the installation and configuration of business servers. It is essential to select the server that assists to attain your organization’s function in information. Constructed to handle and process multiuser applications, it works on devoted operating systems developed to support several users at the same time. It functions as a main repository where the staff members can share and team up information and other vital files. We at DSI Dubai deliver the very best keeping in mind the growth strategies of your organization. Our certified Engineers have extensive technical knowledge in deploying and supporting a wide array of server solutions in Dubai, Sharjah and Ajman.

Some of the features of Windows Server Installation that we provide are: 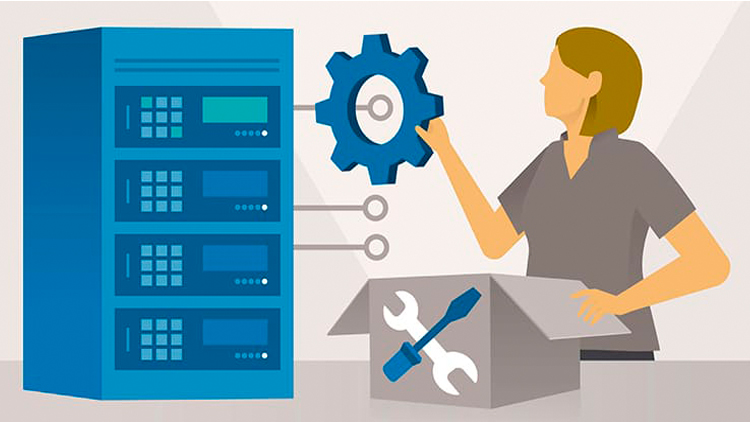 Stay on top of your network resources by constant monitoring of servers and services. Get an overall visibility into the performance range of servers to eliminate outages and issues. We assess the network traffic, along with tracking the processes of your servers.

Backing up what’s on the server is a basic requirement of any business and is crucial in preserving data for long-term use. With effective encryption, we ensure that the data is protected from all kinds of security breaches, along with the customization of backup schedules.

Identify the extent of risk exposure of your business with our extensive business continuity services. We’ll help you develop a detailed disaster recovery plan that includes strategies to prevent and handle IT disruptions to your network, thus keeping the business processes running.

We’ll help you install a reliable cloud server for your business. The all-inclusive cloud migration solutions ensure a steady escalation of cloud computing and secure backup storage & data collection. With 24/7 support, empower your server with our enhanced cloud hosting.