IP phones, are the physical office phones that can be used with a VoIP phone system. IP phones connect to the phone service via the internet, using an ethernet cable or WiFi connection. IP Phones are sometimes called VoIP telephones, SIP Phones or Softphones

IP phones include desk phones, cordless phones, and conference phones that resemble everyday office phone, but use a different technology for powering calls.

IP phones come in a variety of different shapes and with a variety of operating systems each with their particular strengths and weaknesses. Some people prefer a traditional black and white office phone, others like a touchscreen phone with all the bells and whistles. The desk IP phone is what most people think of when they hear the words “IP Phone,” but there are different phones, including video phones, that also use internet protocol. Either way, IP phones are capable of much more than their circuit-switched counterparts.

Avaya is one of the world’s premier communications companies — professional VoIP and unified communications. Avaya is skilled in delivering cutting edge communication solutions to the businesses of all sizes with the advanced VOIP systems and solutions. The ability of its IP phones to deliver a comprehensive solution against varied communication vertical is a perfect example of its superiority over the other brands.

Avaya Phones come with a broad set of features, offering solutions for all business types and sizes and catering for all types of staff. From a basic guest phone to a complete executive collaboration solution, there is an Avaya handset that fits everyone’s requirements.

Cost-Effective: Avaya phone sets are not only offer high quality but they are cost-effective as well.

Mobility: Avaya Phone sets are designed to be mobile and easy to use. 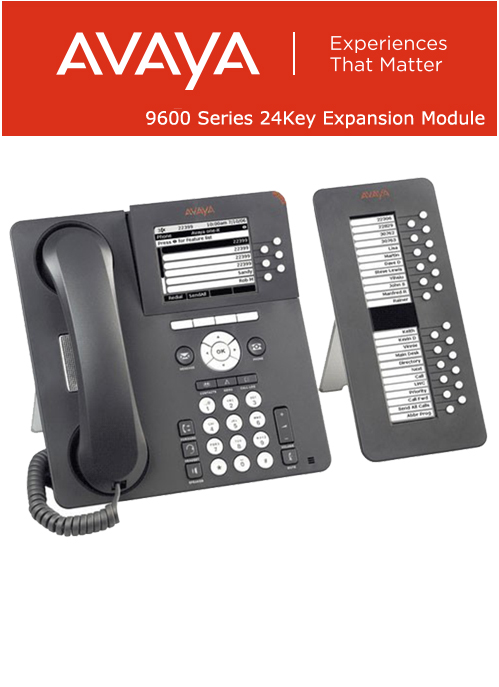 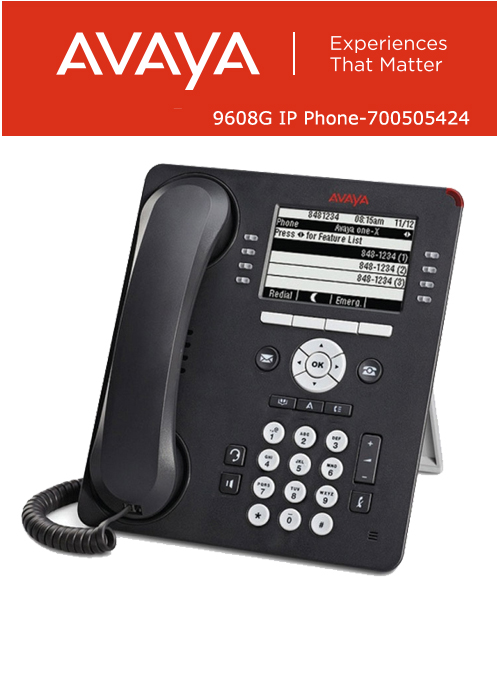 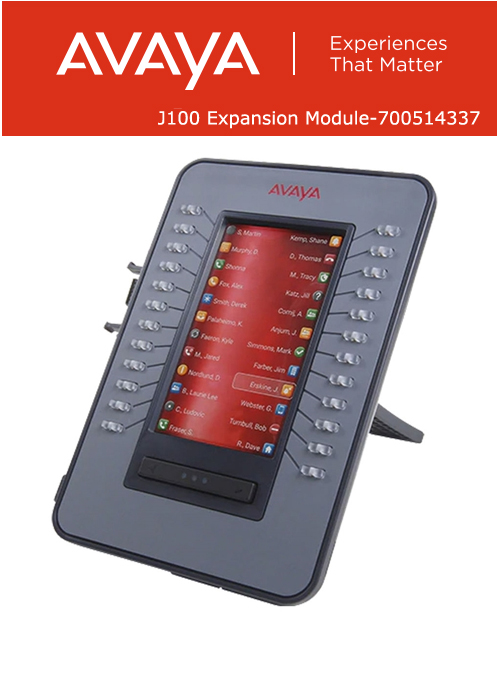 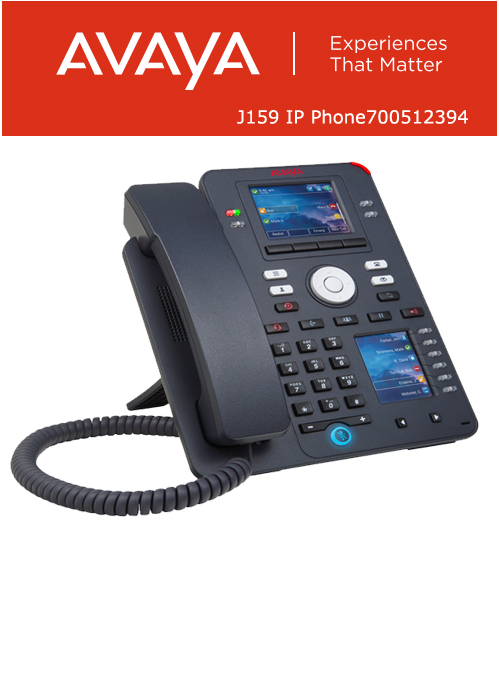 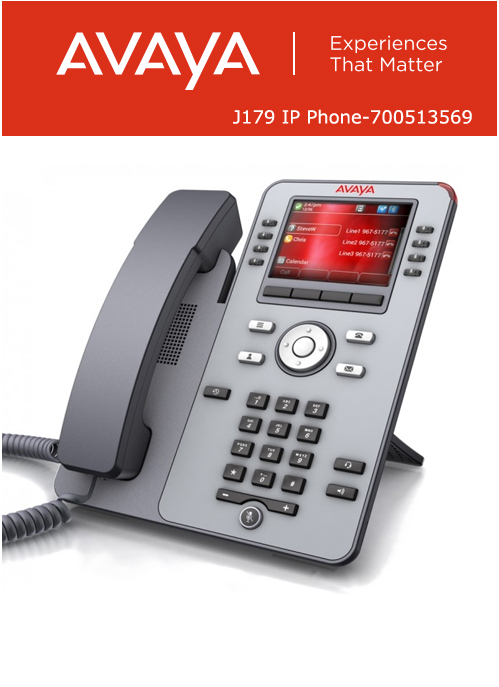 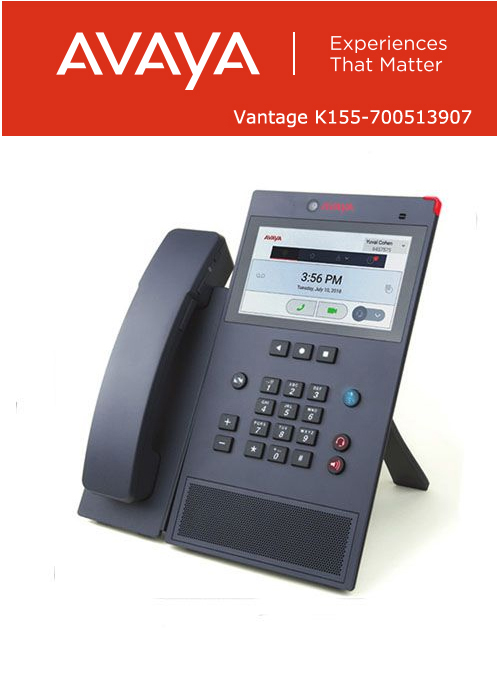 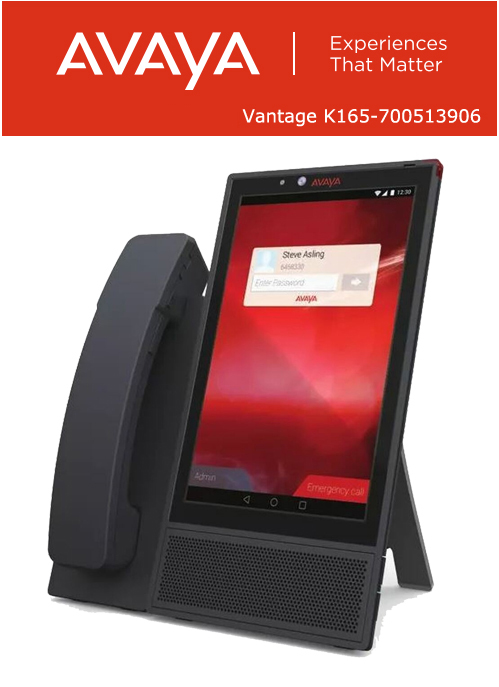 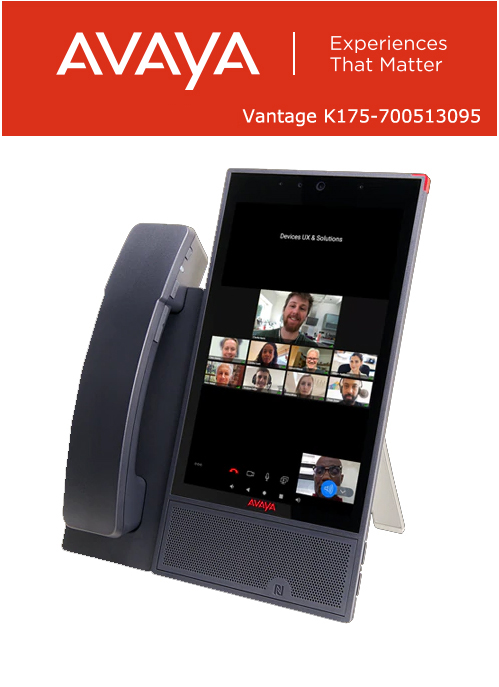